Rob grew up in the midwest, graduating from Liberty University in Lynchburg, Virginia, where he earned both a Bachelor of Science (B.S.) and Master of Arts (M.A.) degrees. He also holds a Masters of Business Administration (M.B.A.) through New Mexico Highlands University. Rob and his family call Farmington home since moving here in 1998.

Mr. Mayes has had a long professional career focusing on organizational leadership working in the non-profit, for-profit, and government sectors. 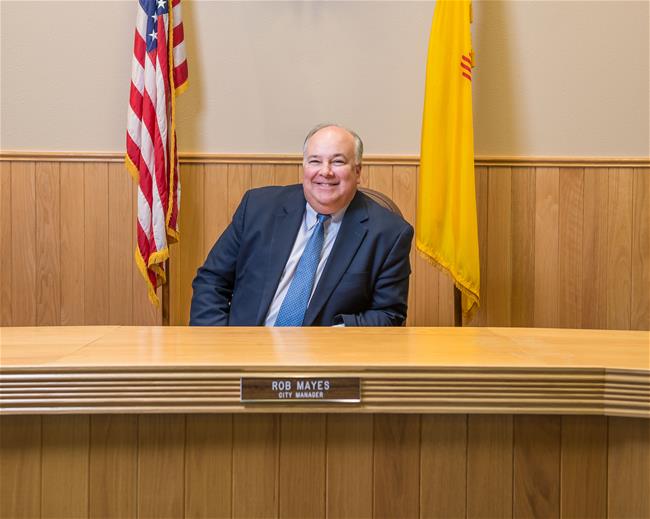 Rob ventured into public service in 2006 assisting the City of Farmington's long-time City Manager Bob Hudson and was soon formally promoted to Assistant City Manager. He served as Interim City Manager for two extended transition periods after Mr. Hudson's retirement in 2007 before being appointed as City Manager in April 2008.

He is actively involved in the community and serves on the following boards and commissions: 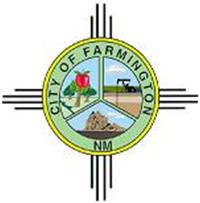