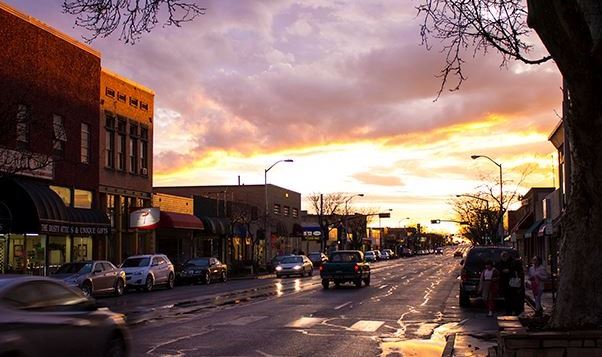 Click below to Explore the Businesses of Downtown Farmington. 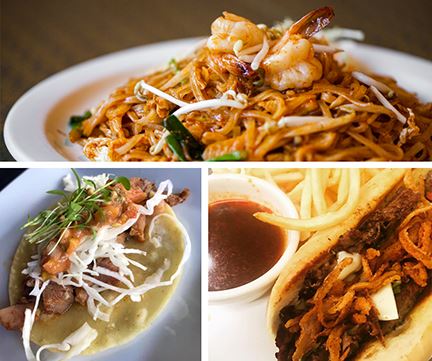 The HeART of Farmington, Historic Downtown has 15 different eateries to choose from within a 6 block walkable stretch. Come out, walk around and enjoy the delicious food and drink the district has to offer. The next delight is just a hop, skip, and a jump down the road! 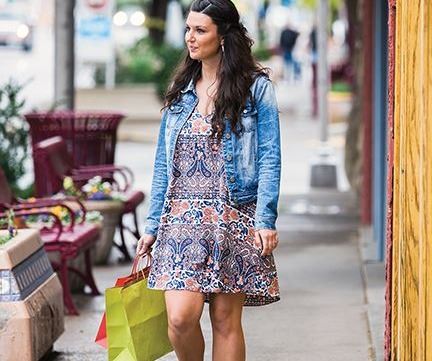 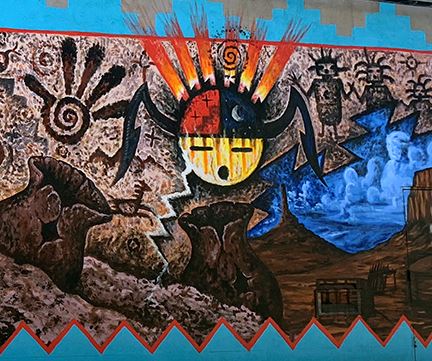 The HeART of Farmington, Historic Downtown is a designated New Mexico Arts and Cultural District and is the major hub for arts and culture in Farmington. Home to multiple galleries, art events, and exhibits in local shops, you’ll never get bored with Historic Downtown’s array of eclectic and unique art forms. While visiting Downtown Farmington be sure and check out our Art in the Alley mural project. 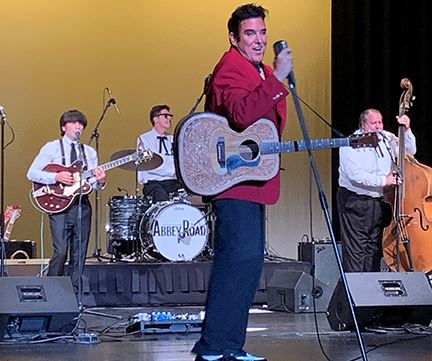