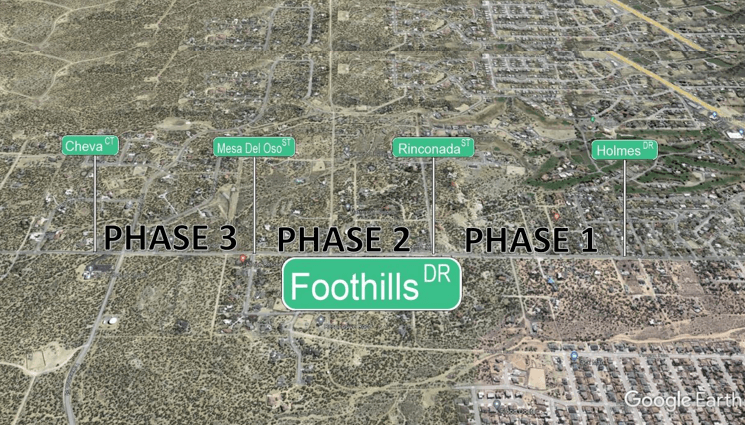 Foothills Drive as a whole extends approximately 3.25 miles from Pinon Hills Boulevard to Colibri Place. As s minor arterial street, it serves many subdivisions, including but not limited to the Ravella Plaza Subdivision, the Cedarwood Estates Subdivision, and the Tuscany Estates Subdivision. It serves as the primary access to residents in the area and to the Country Club Elementary School, local churches and other businesses. Foothills Drive is also the gateway for the outdoor recreation, specifically mountain biking, providing access to Kinsey trailhead, Anasazi trailhead, other BLM land and the Glade Run Recreation.

Traffic BEFORE Phase 1 and 2

Prior to the enhancement project, two speed studies were conducted on Foothills Drive in 2014.

What is the 85th Percentile Speed?

Researchers have found that most drivers behave in a safe and reasonable manner. They do not drive in excessive speeds and they do not want to get into a crash. The 85th Percentile Speed is the speed at which 85 out of 100 vehicles do not exceed on any given street, hence 85 percent. Meaning, that only 15 percent of vehicles go faster than this speed and 85 percent of vehicles go at or below this speed. Generally, the 85th Percentile Speed is higher than the posted speed limit. Research has shown that vehicles traveling between the 50th and 90th percentile speed have the lowest risk of crashing due to speed. Drivers who exceed the 90th percentile speed have a significantly higher risk of crashing. Laws are intended to protect the public by regulating unreasonable or unsafe actions. Therefore, the 85th Percentile Speed has become the industry standard in most cases as being a reasonable basis for the speed limit.

Phase 1 of the Foothills Drive Enhancement Project was between Holmes Drive and Rinconada Street. For phase 1, the borrow ditch on the west side of the street was improved with lining. To protect the ditch from silt generation and erosion the ditch was lined with concrete canvas. The dirt shoulder on the east side of Foothills Drive was improved as a multiuse path, able to serve pedestrians, cyclists, and equestrianism. The speed limit was maintained at 35 MPH for phase 1. For traffic calming, this project also reduced the vehicle travel lanes to 11 feet in width, and a short, raised median near Holmes Drive was installed, and a roundabout at Rinconada Street was installed. Prior to phase 1, the bike lanes on Foothills Drive ended at Holmes Drive. There were no bike lanes north of Holmes Drive. The phase 1 project extended the bikes north from Holmes Drive to Rinconada Street, also acting as a buffer for the multiuse path on the eastside of Foothills Drive. 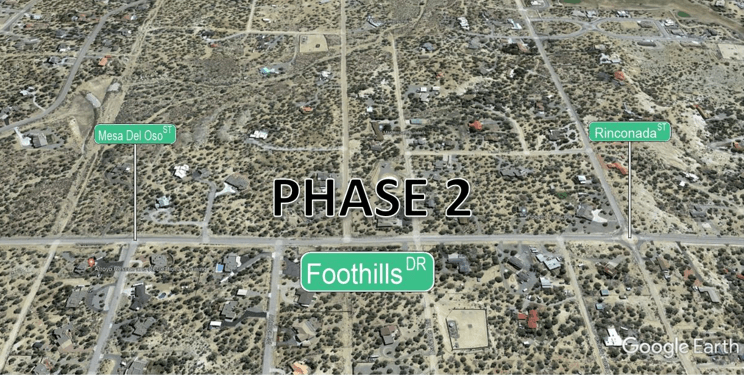 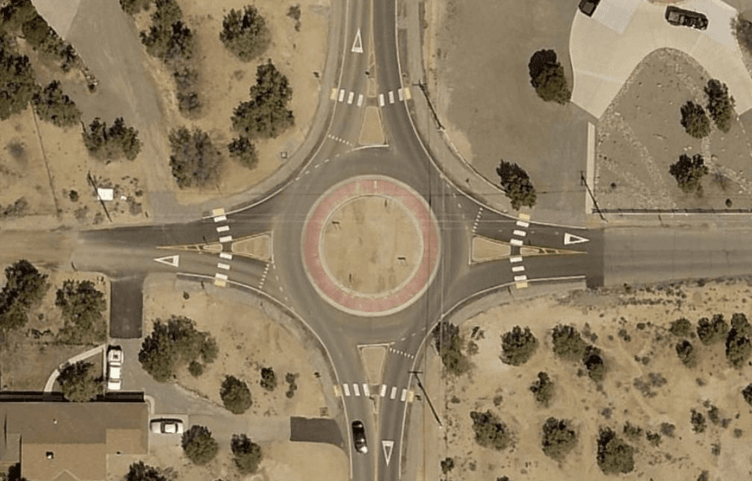 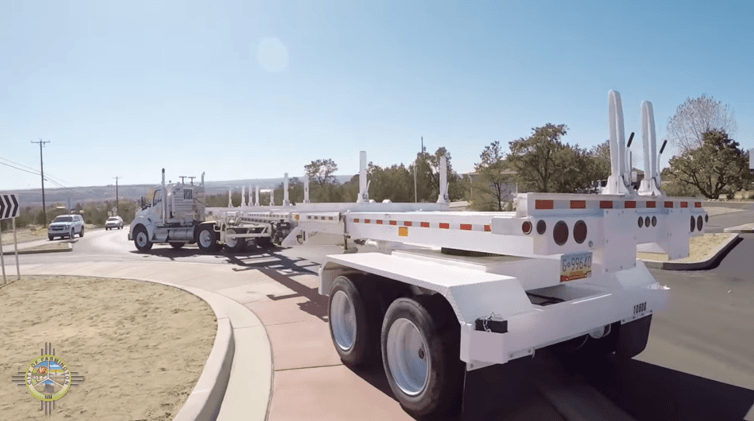 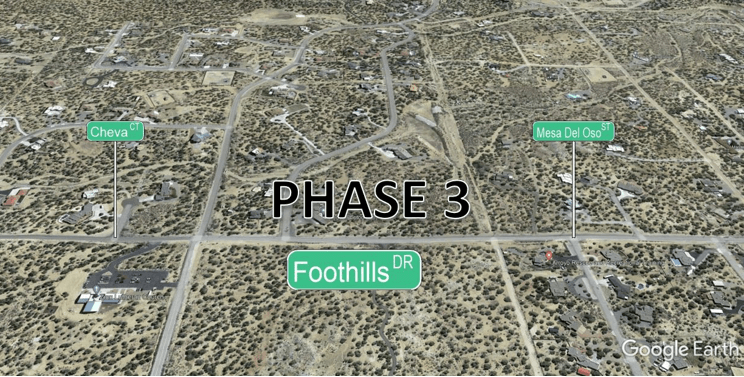 Phase 3 of the Foothills Drive Enhancement Project is still in the design stages. This phase addresses the section of Foothills Drive between Mesa Del Oso Street and Cheva Court. For phase 3, all driveways and streets along Foothills Drive will have new culverts with flared concrete headwalls. The dirt shoulder that existed on the east side of Foothills Drive will be improved as a multiuse path just as in both Phase 1 and 2. The speed limit will be reduced to 35 MPH. For traffic calming, this project will reduce the vehicle travel lanes to 11 feet in width and a roundabout will be installed at the Lakewood Street intersection. Bike lanes will continue to extend north from Mesa Del Oso Street to Cheva Court. 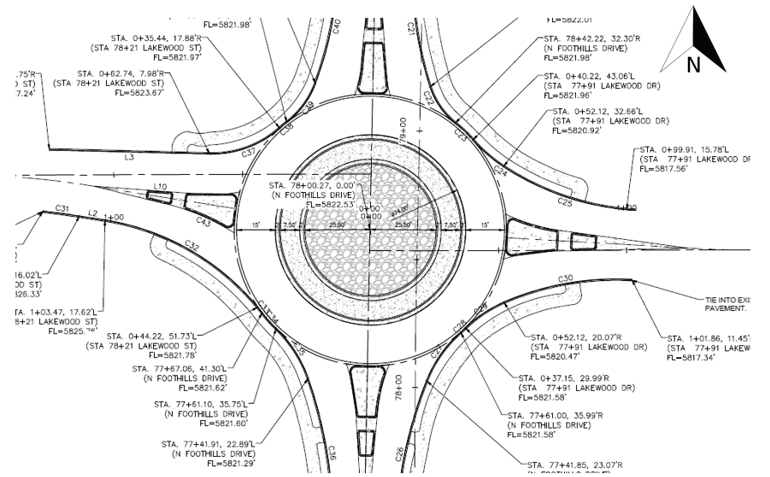